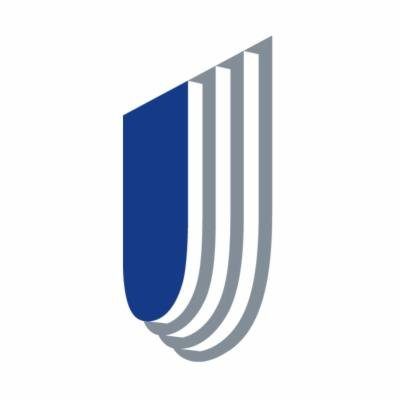 DES MOINES, Iowa (AP) — The loss of a second major health care insurer in the Iowa Medicaid program is raising concerns about the stability of a system that serves about 600,000 poor and disabled people.

Democratic lawmakers continued calls Monday for Gov. Kim Reynolds to reverse the move three years ago to privatize the program. They say the change is disrupting lives for vulnerable Iowans.

UnitedHealthcare announced Friday it would leave Iowa’s $5 billion program in the coming months over money and “program design challenges.”