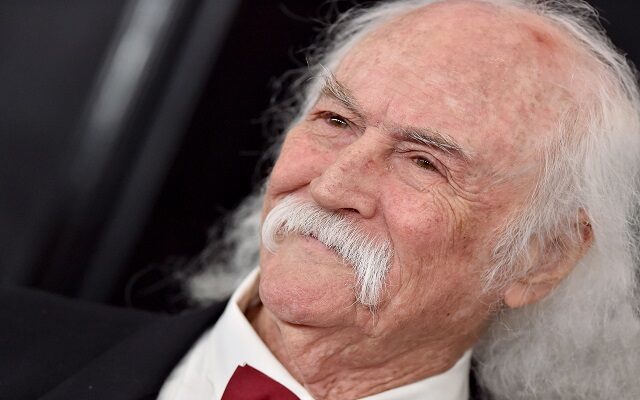 Two-time Rock & Roll Hall of Famer David Crosby passed away Thursday, according to a statement issued by his wife to Variety. He was 81.

“It is with great sadness after a long illness, that our beloved David (Croz) Crosby has passed away,” read the statement. “Although he is no longer here with us, his humanity and kind soul will continue to guide and inspire us. His legacy will continue to live on through his legendary music.” It continues, “Peace, love, and harmony to all who knew David and those he touched. We will miss him dearly. At this time, we respectfully and kindly ask for privacy as we grieve and try to deal with our profound loss. Thank you for the love and prayers.”

Born in Los Angeles in 1941, Crosby launched his career as a member of the Byrds, joining the band in 1964 and appearing on their first five albums. In 1968, along with Stephen Stills of Buffalo Springfield and Graham Nash of the Hollies, he formed Crosby, Stills & Nash, which released their self-titled debut in 1969. The group went on to win the Grammy for Best New Artist that year. They were later joined by Neil Young and performed their second-ever gig together at Woodstock. Their first album as a foursome, 1970’s Déjà Vu, went to number one.