Survey: Coronavirus to blame for dragging down Iowa, Midwest economy 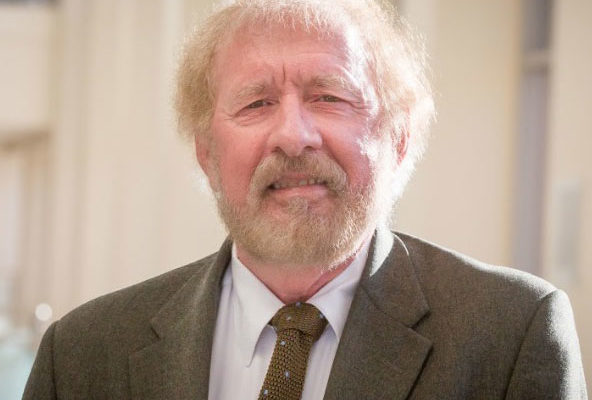 OMAHA — Fears about coronavirus slowed Iowa’s economy during February, along with the overall economy across the Midwest, according to a Creighton University survey of business leaders and supply managers in nine states.

Creighton economist Ernie Goss says the impact on commerce is critical, as the virus has infected tens of thousands of people around the world, with more than three-thousand dead.

“We asked the supply managers, and these are men and women that are buying goods from abroad in many cases and domestically, four out of ten, 40% of supply managers indicated negative impacts from the coronavirus,” Goss says. “That’s a real concern for the regional economy going forward.”

The illness originated in China and that’s where tens of millions of people are quarantined, with factories of all sorts temporarily closed. Goss says that’s gumming up the gears that would ordinarily keep manufacturing moving.

“Twenty-seven percent said they’d switch vendors, actually switch vendors because of the coronavirus,” Goss says. “That’s a real concern if this coronavirus is, if we see do that in the U.S. popping up more so than what we’ve seen thus far.” On the plus side, Goss says some of those supply managers who said they’re switching vendors are switching to -domestic- vendors.

The stock market tumbled last week over fears about the virus and Goss says it’s brought about a quick response. “We’re seeing businesses and individual investors looking for safety, safety is the number-one concern right now, not the rate of return,” Goss says. “Where do you go for safety? Gold. Gold prices are up. Where else do you go for safety? U.S. Treasury bonds, pushing up prices and yields down.”

Goss says hiring across the region is down as businesses continue to struggle to find qualified workers.