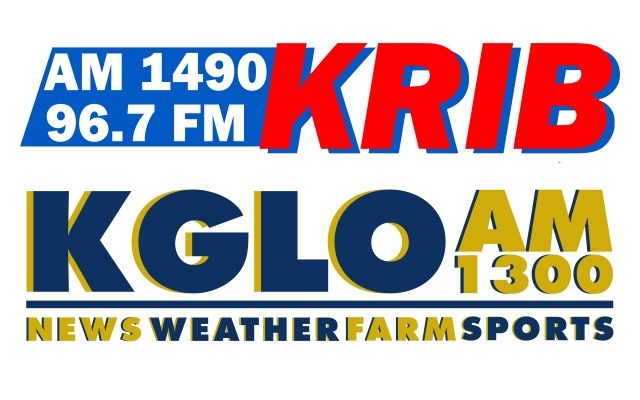 DES MOINES — The Clear Lake girls basketball team faces Assumption of Davenport in the Class 3A quarterfinal round of the state basketball tournament in Des Moines tonight. It’s the Lions fifth trip to the state tournament in seven years, but they are looking for their first state tournament win in the program’s history. Clear Lake is 22-2, led by senior Sara Faber, who is averaging just under 17 points per game, and junior Chelsey Holck, who is scoring just above 10 points per contest. Assumption comes in with a record of 16-7 after a regular-season schedule of mostly Class 5A and 4A teams. Freshman Ava Schubert leads a balanced scoring attack for the Knights with 10.1 points per game, with five other players scoring six or more points per contest. You can hear live and local coverage of Clear Lake Lions girls at the state basketball tournament tonight on AM-1490 & 96.7-FM KRIB and kribam.com starting with the pre-game at about 8:10 PM, with tipoff from Wells Fargo Arena scheduled for 8:30.

== West Fork is back in the boys state basketball tournament after beating Ankeny Christian Academy 61-54 on Saturday night in a Class 1A substate final in Nevada. Kayden Ames scored 16 points while Ian Latham added 10 for the Warhawks, who improve to 23-2 on the season.

== Lake Mills will return to the boys state basketball tournament for the first time since 1986 as they won the Class 1A substate final in Charles City, 77-62 over Turkey Valley. Chett Helming had 39 points to lead the Bulldogs, who are now 23-2 on the season.

The Class 1A state basketball pairings will be released later today after a seeding meeting of the state tournament coaches.

CEDAR FALLS — The Forest City Indians had their season come to a close at the hands of former Forest City coach Bob Hilmer and his son Mike, as North Linn downed the Indians 69-42 in a Class 2A substate final played in Cedar Falls on Saturday night. Forest City ends their season with a record of 16-8.

MASON CITY — Autam Mendez became the fourth player in NIACC women’s basketball history to score 1000 points as she helped lead the Lady Trojans to a 99-70 win over Southwestern on Saturday afternoon, as you heard on AM-1300 KGLO. Sierra Morrow led NIACC with 30 points. NIACC finishes the regular season with a 29-1 record and 16-0 in the Iowa Community College Athletic Conference. NIACC will host either Little Priest Tribal College or Ellsworth on Wednesday evening in the quarterfinal round of the Region XI tournament starting at 5:30. Little Priest and Ellsworth face off in an opening round tournament game tonight.

MASON CITY — Deundra Roberson became the 11th NIACC men’s basketball player to score 1000 points in his career as he scored 25 points to lead the Trojans to a 94-76 win over Southwestern on Saturday afternoon, as you heard on AM-1300 KGLO. Trey Sampson also had 23 points while Wendell Matthews scored 22. NIACC will host Southwestern once again on Tuesday night in the Region XI tournament quarterfinals, with the tipoff at 7 o’clock, a game you’ll hear on KGLO.

IOWA CITY — Iowa’s victory over 16th ranked Penn State was the Hawkeyes’ seventh win over a ranked foe this season. Luka Garza had 25 points and 17 rebounds in a 77-68 victory. Freshman CJ Fredrick returned from injury and finished with 10 points.

Fredrick had missed three games with an ankle injury.

Iowa has their home finale on Tuesday hosting Purdue.

PISCATAWAY, N.J. — The 18th ranked Iowa Hawkeye women were outscored 15-11 in overtime in a 78-74 loss at Rutgers. The Hawkeyes committed 23 turnovers and were outrebounded 43-30. Iowa coach Lisa Bluder.

Iowa will be the third seed in the Big Ten Tournament in Indianapolis and will not play until Friday’s quarterfinal round.

MASON CITY — The North Iowa Bulls swept their three-game homestand at the Mason City Arena over the weekend, capturing the West Division title. Carter Wagner scored twice on Friday night as the Bulls beat Peoria 5-3. Four different Bulls scored on Saturday night as North Iowa downed Peoria 4-2. On Sunday night, Jordan Roo had two goals and two assists while Matt Dahlseide added a pair of goals in an 8-2 rout of Willmar. The Bulls close out the regular season at Granite City next weekend.

MASON CITY — The Mohawk Hockey Club ended their season with a pair of losses to the Des Moines Oak Leafs over the weekend at the Mason City Arena, as you heard on KRIB. On Saturday, the Oak Leafs scored eight unanswered goals on their way to an 8-2 win. Nik Howell and Sam Fabian had the goals for Mason City. On Sunday, Mason City came back from 5-1 and 9-6 deficits but could not pick up the win in a 9-8 Oak Leafs win. Zak Molstad had two goals and two assists while Jack Crane had two goals. Mason City finishes their year with a 6-25 with one shootout loss record, ending up in 11th place in the league.