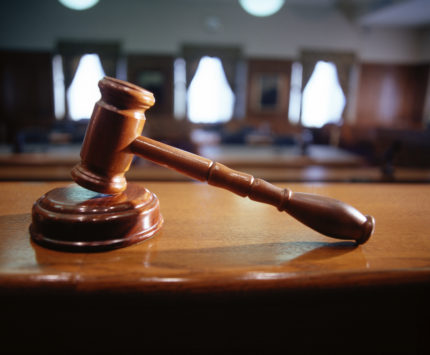 22-year-old Riley Brekke as part of a plea agreement has pleaded guilty to possession with the intent to deliver, a Class C felony, as well as fourth-degree theft and being a person ineligible to carry dangerous weapons.

Officers executed a search warrant at Brekke’s home in the 800 block of North Delaware on May 1st, where during the search, officers located multiple empty bags and a bag of a 20 gram crystal-like substance believed to be methamphetamine.

As part of a plea agreement with prosecutors, the state will recommend on the meth possession charge a ten-year prison sentence to be suspended, but Brekke will be placed into a drug rehabilitation center and be placed on three years probation. On the other two charges, the state will recommend 30 day jail sentences on each charge, with the sentences to run concurrently.

Brekke is scheduled to be sentenced on November 28th.