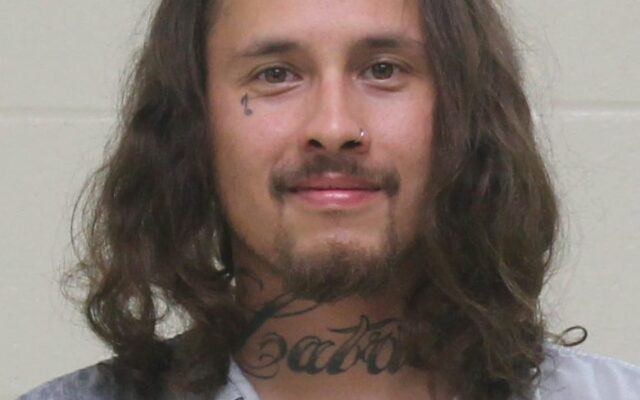 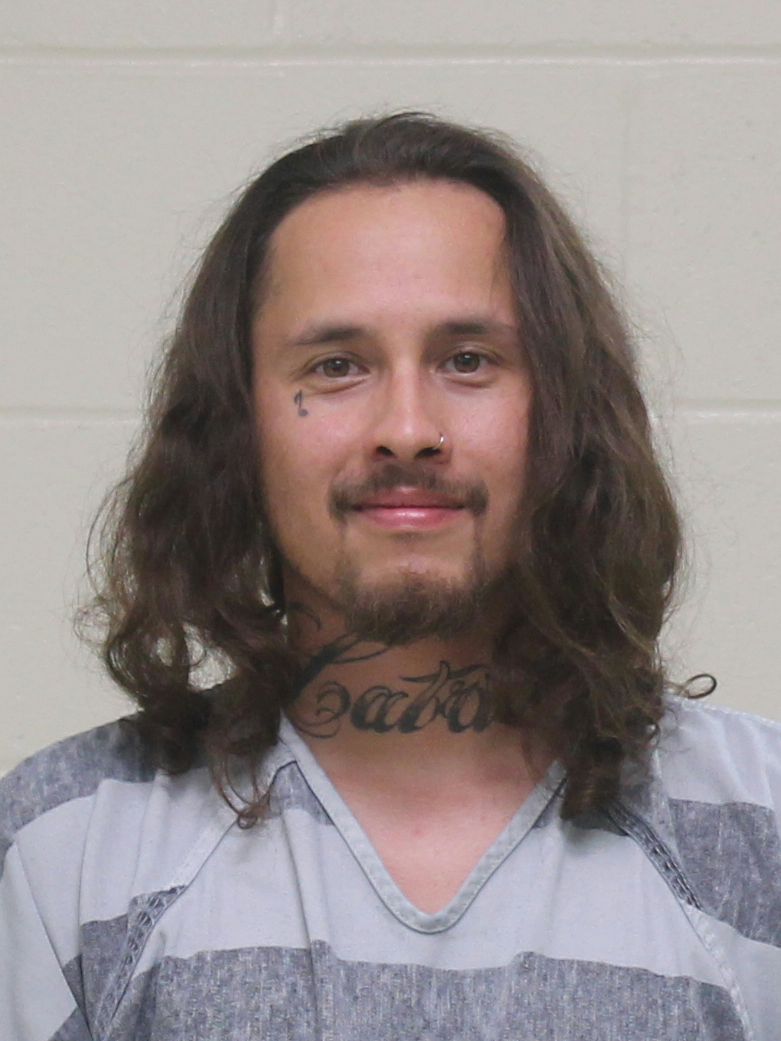 MASON CITY — A Mason City man sentenced earlier this year to probation after pleading guilty to burglarizing a Mason City home is getting some jail time after a probation violation.

30-year-old Joshua Jasso was accused of breaking into a residence in the 400 block of South Polk on May 30th of last year, confronting a woman inside the house, taking her phone and keeping it away from her so she was not able to call for help. Jasso allegedly grabbed the woman and would not let her out when she tried to get away. The woman yelled for help with a neighbor coming to assist.

A probation violation report filed on August 30th, stating that Jasso on August 24th was charged with escape from custody after being absent from the Beje Clark Residential Facility without proper authorization. Upon his return to the facility, he submitted to a breath alcohol test that registered at .145.

Jasso recently was ordered by Judge Adam Sauer to serve 14 days in jail with credit for time served.