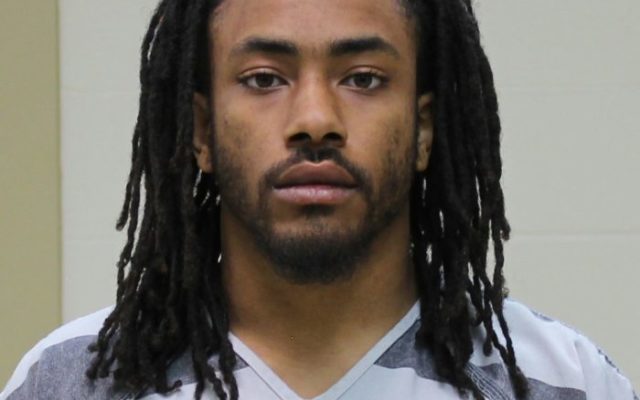 MASON CITY — Mason City police say one man’s been arrested, but they are looking for the victim involved in a shooting incident on Monday.

The Mason City Police Department says they responded to the 1700 block of North Pennsylvania shortly before noon on Monday on the report of a disturbance involving a firearm. Officers recovered evidence from the scene that indicated a gun had been fired, and it’s believed that a man was shot during the disturbance but left the area before officers arrived.

At about 3:11 on Monday afternoon, officers responded to the same neighborhood on the report of suspicious activity, with a vehicle seen leaving the area that was stopped by officers, with two men being detained.

The passenger in the vehicle, 24-year-old Derrick Young of Mason City, was charged with intimidation with a dangerous weapon, a Class C felony, as a result of the investigation into the shooting. The driver of the vehicle was not charged.

Police say the victim of the shooting has not been located, and the case is still under investigation.