#1 For Making A Difference! 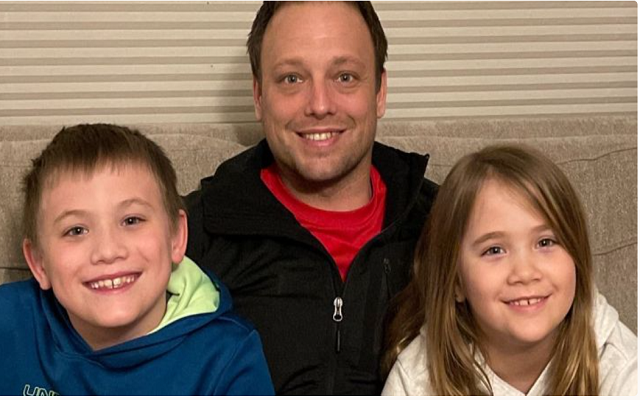 On January 1st, 2020 Josh fell ill with what was thought to be a virus. Four days later he was feeling worse and having trouble breathing. A chest CT showed that Josh’s lungs were filling up with blood, making it extremely difficult for him to breathe. He was life flighted to Iowa City where he was diagnosed with a rare autoimmune disease called Goodpasture Syndrome. This disease caused Josh’s immune system to produce antibodies that attacked the tissue in his lungs and kidneys.

Josh spent the next month in intensive care.  Several aggressive treatments and hospitalizations later, Josh’s lungs slowly improved.   At first his doctors were hopeful that his kidney function would also return as the disease ran its course. There is no cure for Goodpasture Syndrome, but his doctors tried everything they could to save Josh’s kidney function. Even with experimental treatments and medications the disease continued to attack his kidneys. Josh was left in end stage renal failure and in need of a kidney transplant.

Josh has been receiving dialysis for the past year while waiting to be listed for organ transplant. After a long wait, Josh has now officially been placed on the kidney transplant registry. Unfortunately, due to the side effects of dialysis and his weakened immune system he has not been able to work in his beloved profession of nursing for over a year. Gofundme donations will be directly applied towards the growing medical expenses from the past year and future medical bills, travel & lodging for all Iowa City appointments & treatments, his upcoming transplant surgery, costly medications, and insurance deductibles. Any amount you can donate will be immensely appreciated.

Please consider registering to be a living kidney donor for Josh at: uiowa.donorscreen.org 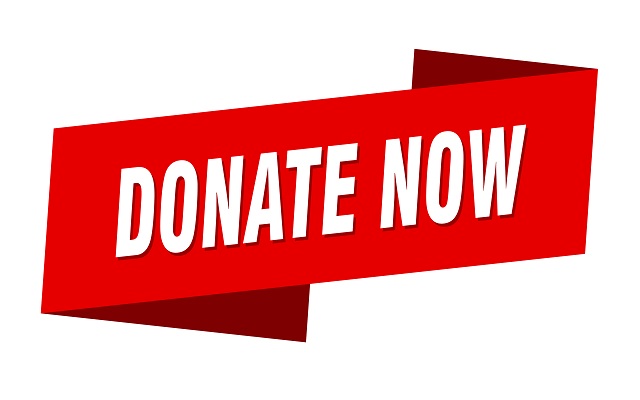