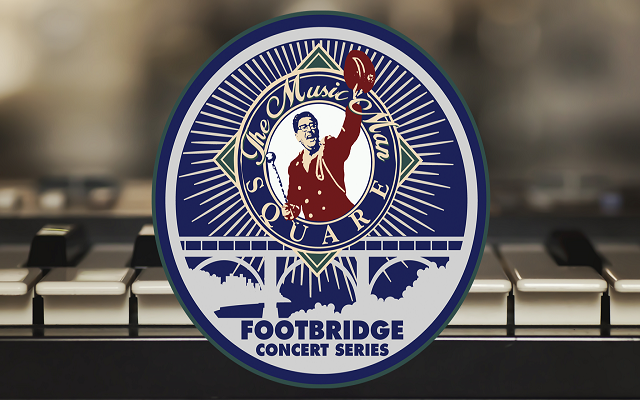 The Mason City Foundation and Music Man Square are proud to present the next installment of The Footbridge Concert Series. Mason City native Ruthless Ruth will perform a FREE live concert on August 15th, 2021, at 4:00 PM. 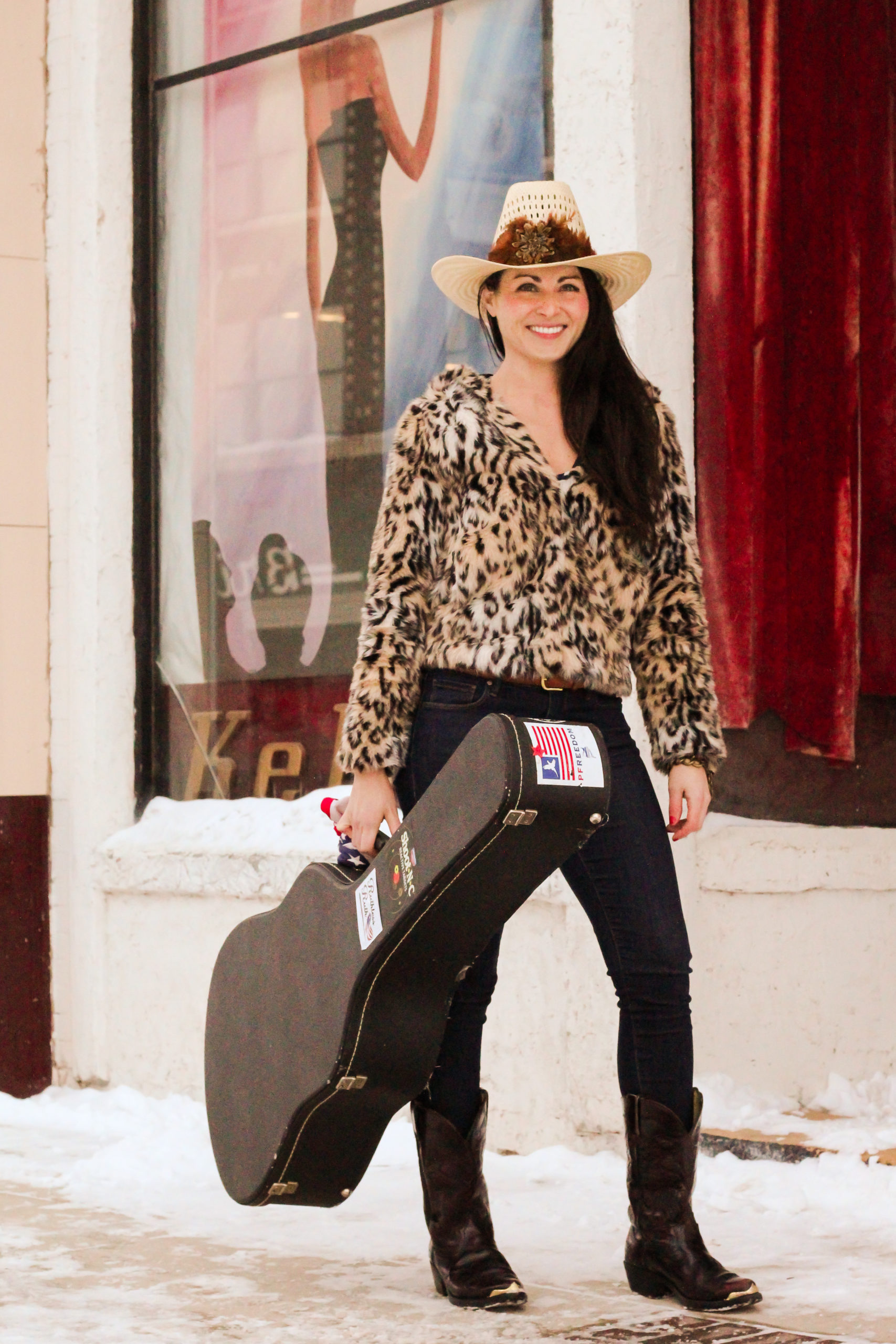 This performance will be presented Live with free seating at Music Man Square, broadcast Live Stream via Star 106.1 and Super Hits 102.7.  You can watch the performance LIVE by clicking on the play button below!

This concert performance is free to the public.

Ruthless Ruth is a high-energy singer-songwriter born and raised in Mason City, Iowa, specializing in country and classic rock covers in addition to heart-felt but light-hearted originals.

A star in the making and a powerhouse vocalist, Ruthless Ruth has auditioned for American Idol, The Voice, and America’s Got Talent, and her audition journey is far from over.

In May of 2017, the singer appeared on stage at Tree Town Music Festival, singing an opening song, “Redneck Woman,” for country legend Alan Jackson.

Though her cover singing is often at the forefront, she is also a quality songwriter. Her original song “Winnebago,” has been known to draw her audience to tears while it takes them through an authentic journey of her hometown experiences along the Winnebago River.

Often using comedy to portray difficult subjects such as substance abuse and eating disorders, Ruthless Ruth relates to a wide array of audiences by providing a brighter perspective for dark times. Her songs “Creep on You” (a millennial anthem about pursuing online romance) and “Cheeseburger Make the Pain Go ‘Way” (a love song about a cheeseburger) portray this light-hearted musical style.

She’s performed all over Iowa in venues including: